Institute for Systems and Robotics at Instituto Superior Técnico

The Institute for Systems and Robotics (ISR) at Instituto Superior Técnico (IST) is one of the units of the Portuguese Associate Laboratory LARSyS. LARSyS develops interdisciplinary research in Robotics and Engineering Systems, bringing together four R&D units, involving the University of Lisbon (through IST) and the University of Madeira in Portugal. Through this association, LARSyS seeks for enhanced capacity to foster research at new frontiers of knowledge at the best international level. It considers researchers from different backgrounds and perspectives acquired in different areas of science (e.g., experimental, computational, and theoretical) and different sectors (university, industry, governmental, and regional administration). LARSyS operates through its four research centers, which provide specific areas of expertise in their main domains of knowledge. They involve ten Groups, among them the Intelligent Robots and Systems group, which is the one with the largest and oldest activity in multi-robot systems. Its research approaches complex systems from a holistic standpoint, rather than focusing on some of the subsystems. The topic of cooperation (inter-robots, between robots and humans) is currently the group major research topic. 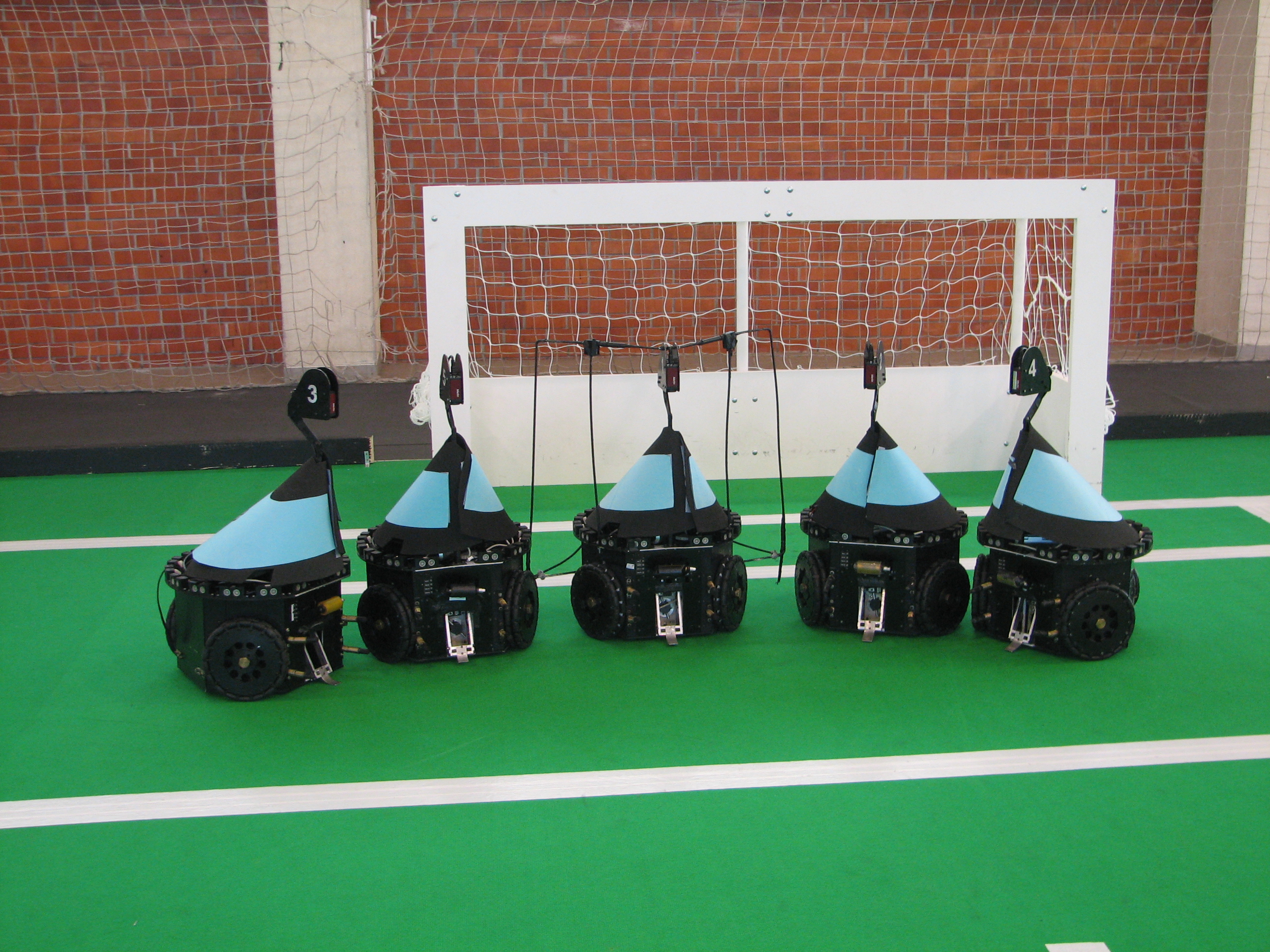 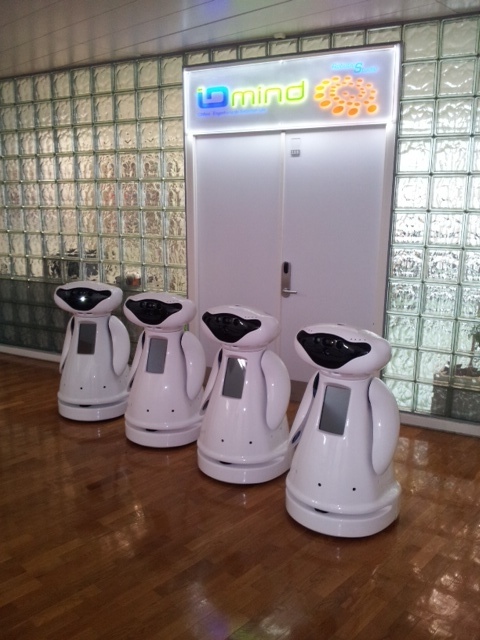